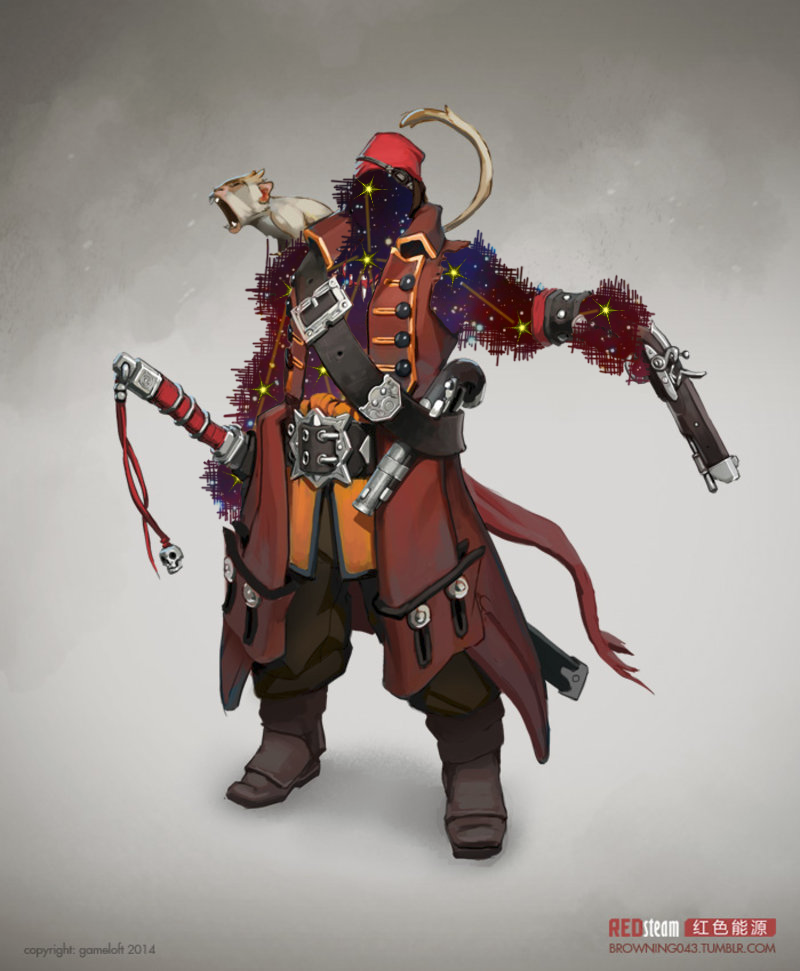 Empty proto-seas of the Astral Soul, sprung to life by the essence of mortals.
Average Height: 4´ 10˝–7´ 8˝
Average Weight: 60 – 120 lb.
Ability Scores: +2 Charisma, +2 Constitution or Wisdom
Size: Medium
Speed: 6 squares
Vision: Normal
Languages: Common, choice of one other
Skill Bonuses: +2 Bluff, +2 Endurance
Hollow Soul: You do not need to eat, drink, or sleep. You never make Endurance checks to resist the effect of starvation or thirst. However, you treat each day you cannot spend at least 1 hour in the company of natural humanoids as though you were ignoring hunger, and must make Endurance checks as appropriate.
Immortal Origin: Your body is raw star-stuff, so you are considered an immortal creature for the purpose of effects that relate to creature origin.
Trance Rather than sleep, you enter a passive state known as trance. You need to spend 4 hours in this state to gain the same benefits other races gain from taking a 6-hour extended rest. While in a trance, you are fully aware of your surroundings and notice approaching enemies and other events as normal.

Astral Echo – Adastra Racial Power
You imprint upon an ally’s techniques and replicate them, to great effect.
Encounter
Minor Action – Personal
Effect: You gain one use of an at-will or encounter power you have seen an ally use since the end of your last turn. You can use this power until the start of your next turn. Although you use the power, the power uses the ability scores, feats, and class features of the ally who originally used it.

As the angels are created by the Astral Sea to serve the gods, so too are the adastra created by the natural forces of the immortal plane, though the two races are worlds apart. As the mortal races travel through and populate the Astral Sea, their souls have an invisible impact on the plane. When a place was once full of mortal life, but suddenly goes empty, the imprint of that life snaps back into place, creating an “echo” of the creatures that used to be.

The adastra appear like humanoid-shaped holes, filled with stars and galaxies. A constellation of stars and lines serves as a visible “skeleton,” often with one or two points for “eyes.” At “birth,” adastra are little more than mental echoes of those who came before them. Those who survive the first few years, however, develop minds and personalities of their own. Such adastra travel the Astral Sea in search of new experiences and wisdom to make theirs.