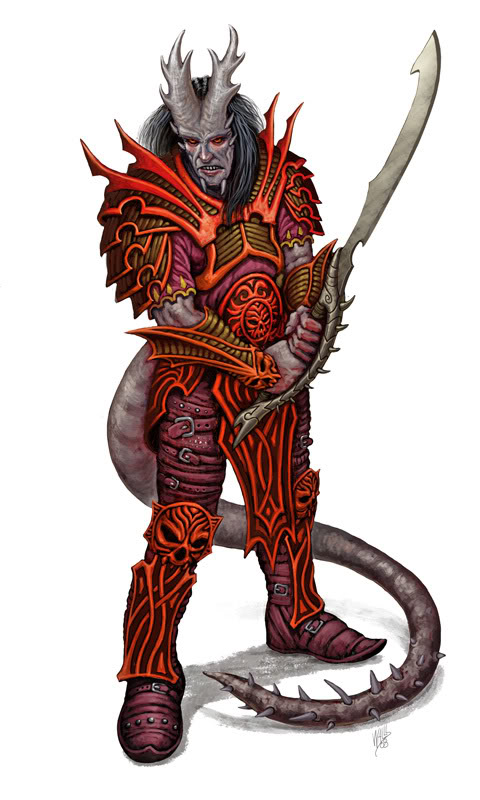 There are those who say that the Bael Turathi empire has fallen. In the Astral Sea, these people are called “fools.” The Turathi Empire thrives on the waters of the celestial realms, choking at the bit of their infernal benefactors. Though the imperialistic and decadent tieflings have lost their old nobility (along with their foothold) in the Prime, devils are nothing if not clever. The flag of Bael Turath flies high over the masts of its fleets, and its boundaries only push outward..