Descendants of fallen angels, eager to prove their own faith and honor in glorious crusades. 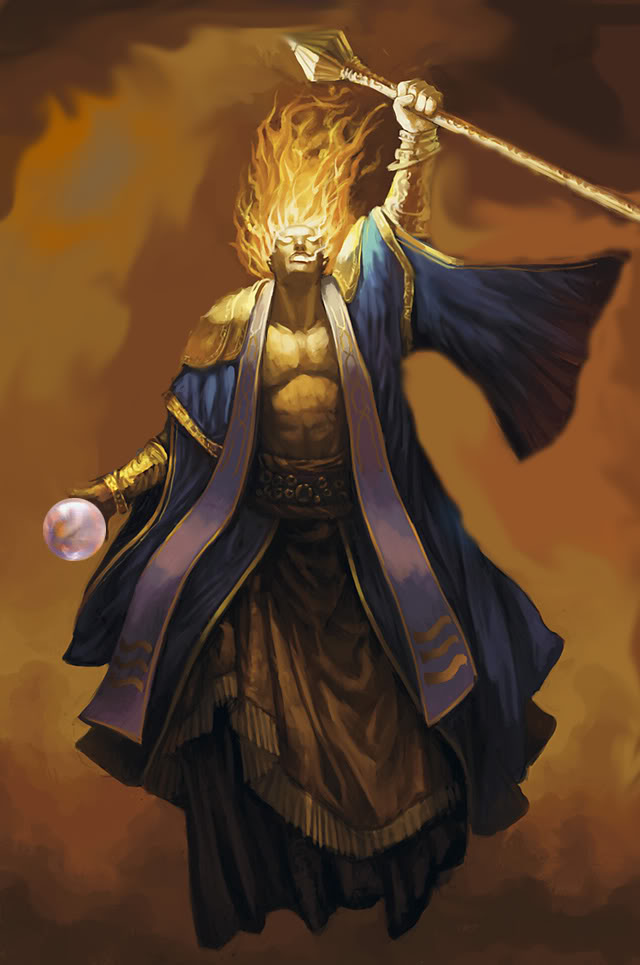 Average Height: 6´ 4˝–7´ 2˝
Average Weight: 160–225 lb.
Ability Scores: +2 Charisma, +2 Strength or Wisdom
Size: Medium
Speed: 6 squares
Vision: Normal
Languages: Common, choice of one other
Skill Bonuses: +2 Intimidate, +2 Religion
Halo: You can manifest bright light in a 5-square radius centered on you as a free action on your turn. You sustain the light as long as you are not unconscious or dying, and you can dismiss the light as another free action on your turn.
Inspired Zeal: You have the inspired zeal power.
Immortal Origin: Your ancestors were fallen angels of gods, so you are considered an immortal creature for the purpose of effects that relate to creature origin.
March through the Flames: While you are not bloodied, you gain a +1 bonus to all defenses against close and area attacks.
Unburdened Charge: Once per turn, when you take charge or run action, you can gain a flight speed of 6 squares (altitude limit 1). You must land at the end of the action.

Inspired Zeal – Aasimar Racial Power
You interpret your fortune as the will of the gods, and carry it through.
Encounter
Immediate Reaction – Personal
Trigger: You roll a 20 on an attack, saving throw, skill check, or ability check, or you bring an enemy down to 0 hit points or fewer.
Effect: You make a basic attack. You can charge as part of this attack.

The aasimar are the most common celestial peoples of the Astral Sea. As the descendants of loyal angels who fell from grace, aasimar exist at the crossroads of blind loyalty to the divine and the free will to act against their ethos, be it for power, fear, or a greater good. Most aasimar are ashamed of their disgraced lineage, and are quick to take slight against those who offend their faith and honor. Aasimar are often the forerunners of grand crusades, the first line of defense for holy grounds, and the heralds of their church in new lands. Faith is tradition among the aasimar, and even skeptics and errants often choose to serve the gods rather than be estranged from their communities.

Aasimars are on the tall side, averaging out at six and a half feet. Their skin can be any shade of blue, red, purple, or silver, but always have a chromatic sheen. In lieu of hair, most aasimar have a luminous crown of ghostly fire—their eyes glow with the same energy. While their appearance is much like the angels themselves, aasimar lack the wings of their forebears, and possess the legs and facial features of other mortal races.