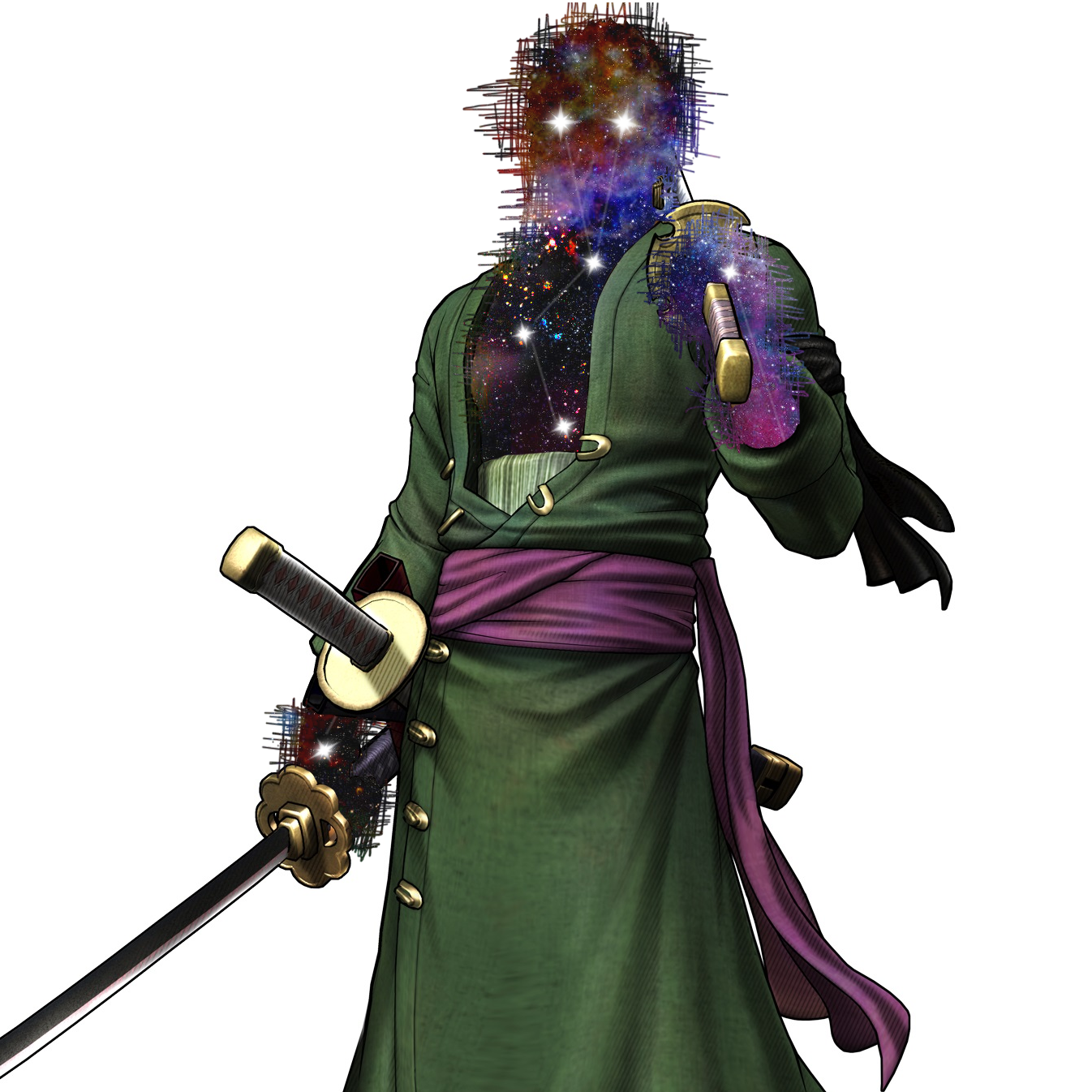 “Dave” the adastra met its human companion and lifelong friend, Davis D’harr, along an abandoned trade outpost in the Astral Sea. Until recently, Dave has acted as Captain D’harr’s blindly loyal first mate, using its outsider perspective as a smooth counterpoint to the smuggler’s lucrative schemes. However, the pair met their match while trying to reach the hidden eladrin ruins within Felandir Forest. After more than a score of failed expeditions, the two were left without a ship, marooned in St. Telanis.

Despite their troubles, Dave is enjoying time off in the local culture, and goes people watching in the Telanis gardens when it doesn’t have to rein in Davis. Now that Erevan has recruited the two onto the Shaiziir, Dave has put asides its fancies in favor of a cold, distant demeanor.