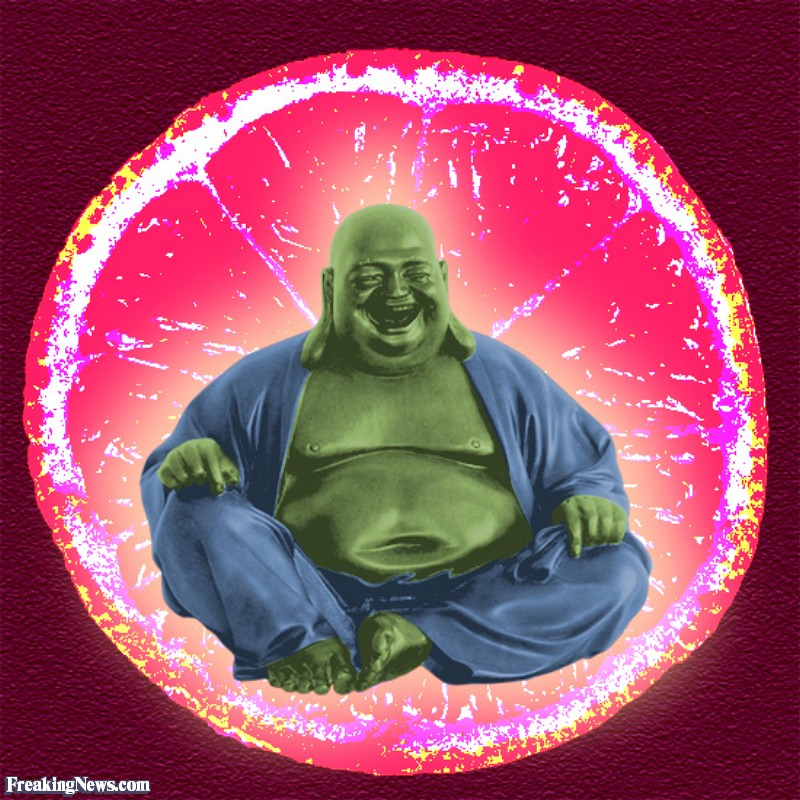 Shi Luu, the Jade God of Laughter, Bounty, and Frogs and Turtles, died millennia ago during the Dawn War, where he was slain by an arrow poisoned with Abyssal energies. His corpse sank into the Astral Sea; where his hand breaks the surface, it became the island known as Emer Aget.

Shi Luu’s corpse is protected by the dragon turtle Gwi Lung, who was once Shi Luu’s herald and favorite pet. Inside Shi Luu’s body, the Cult of Many Legs corrupted his flesh and blood with the same Abyssal poison that killed him, and the perversion slowly imprisoned what is left of the god’s lingering spirit.

Recently, a party of adventurers stranded on Emer Aget have destroyed the Cult of Many Legs and freed Shi Luu’s spirit of corruption. With its last strength, the god blesses the party with wealth and bounty, before returning to rest for the final time.