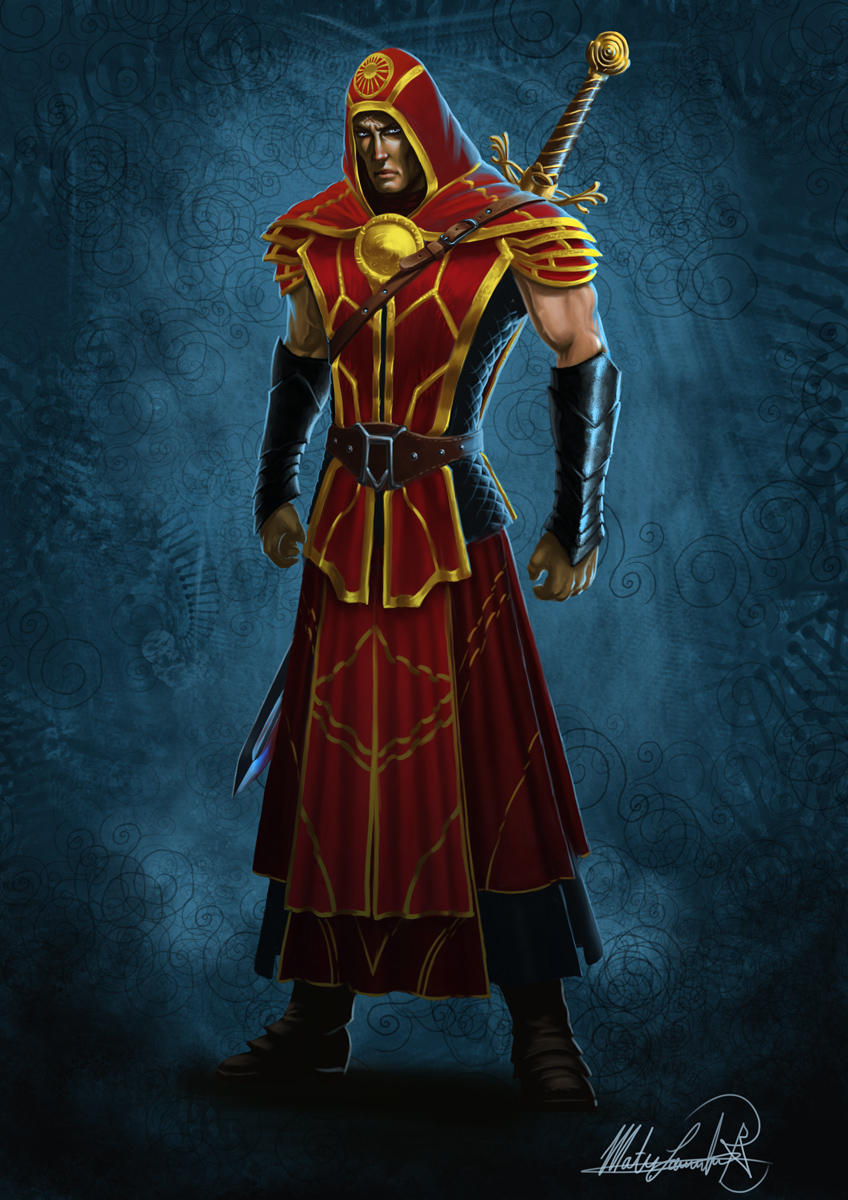 As the right and left hands of the Cult of Many Legs, Xiphos and Vikhos are Phrasmin’s elite enforcers. The stone-mouthed zealots kept order within the cult, brutally executed repeat offenders. Their last assignment was the capture and return of the exiled mage, Erevan. However, they were swiftly defeated by the party, and Vikhos was captured and interrogated until he revealed where Xiphos was fleeing to.

The party caught up with Xiphos in a cultist outpost, beneath the surface of Emer Aget. All but a handful of cultists were already dead, or transformed into hideous plague demons. For his failure, Xiphos was also transformed—not into a demon, but a gibbering, shapeless monster of tentacles and screams. His death at the hands of the party was probably a mercy.